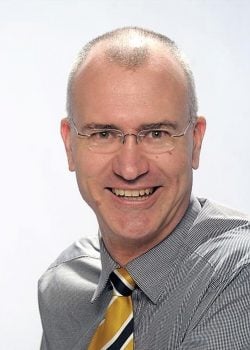 In 1991, Dennis followed his vision and established Orbit Futures in Sydney Australia. Orbit Futures began as a residential housing and property development company, and with its rapid growth expanded into finance and project funding to become a highly sought after and successful property industry specialist.

In 2012, Dennis began working with Indigenous peoples of Australia, expanding his skillset to meet growing needs by including Investment Banking options into Orbit Futures’ portfolio. Trust with Indigenous people was established and grew with doors opening to New Global Markets, and the development of commercial and humanitarian projects.

Dennis is a recognised partner to Indigenous communities and their projects across Australia, Melanesia, Micronesia, Polynesia and Brazil. He is an active lobbyist and consultant to governments, a partner to Investment Enhancement Platforms, and partner to a United Nations accredited consortium that allocates the supply of project funding for economic and social development of impoverished populations.

Dennis has developed Orbit Futures into an international consortium of multidisciplinary content experts, which enables Orbit Futures to provide a unique delivery in its specialty sectors of operation. 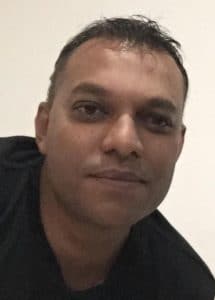 Avi is the principal of MAS LAW Australia / Devonshire Escrow LLC Pty Ltd., and is a practicing Solicitor admitted to the Supreme Court of New South Wales and the High Court of Australia, who has been providing legal assistance and advice in monetary work concerning PPP agreements and trade, IBC and Trust set ups, and contract review and drafting.

In private sector, Avi has worked as in-house Legal Counsel for Australia’s largest printing company and continues to head his own legal practice.

Experience in public sector of Avi includes – being the Principal Registrar of the Licensing Court of NSW; working in prosecutions/compliance and regulatory matters for the NSW Government; and also serving as Police Officer with the NSW Police.

Avi is the chief legal representative of Orbit Futures. He ensures Orbit Futures and its dealings and transactions are in complete legal compliance to all international jurisdictions which Orbit Futures operates. 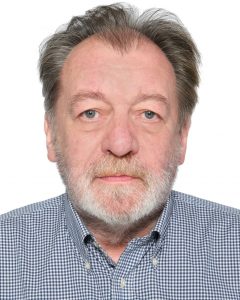 John is the vice-president of one of the largest Gold storage security houses in Hong Kong and is an assigned mandate representing some of the world’s largest gold Buyers & Sellers.

He has over ten years of experience in local and international banking systems, involving investments with cash or other banking funds, bank instruments, gold, Heritage Funds, bonds, and notes.

John works within a tight global circle of some of the most recognised elite senior bankers, Hedge funds, corporate directors, and lawyers and is trusted to ensure all financial transactions adhere to international banking rules and regulations within specific banking systems.

Before integrating into the financial world, John was immensely successful as Performance Manager in developing non-profit facilities for profitable enterprises, consistently producing quality and sustainability in sales and output. Cost-effective methods for administration, education and application of Kaisan and Sigma systems, and leveraging the attitude of enterprise-operators to sustain purpose-built goals. 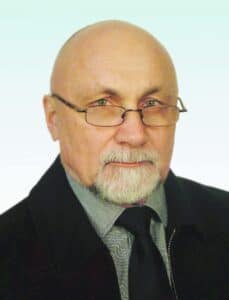 He has project managed the development of Export Networks. He is a consultant in trade, investments, international financing, industrial development, technological project development, transport & logistics, and civil engineering.

He is a Mechanical Engineer/System Developer who designed and developed the automated management system of public transportation for the Ministry of Transportation of the Republic of Belarus.

He is a senior civil engineer and has managed civil engineering projects, including the management of oil projects currently operated by “LUKOIL” oil Company in North-West Siberia, Russia.

Vyacheslav is multilingual. He is fluent in English & Russian, and proficient in Ukrainian, Polish, Slovakian, and Slovenian 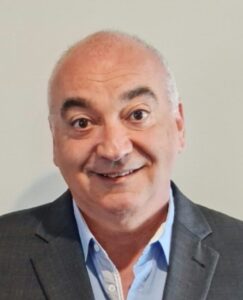 Greg has nearly 25 years of experience in the development of international trade involving multi-national investments.

He is an investment facilitator of sophisticated investors and a manager of Commodity Trade transactions.

Other sectors of operation include international tourism, medical supplies, and he is a researcher and project manager of international marketing campaigns of new products and services. He is a passionate developer of New Global Market business opportunities that benefit investors, governments of developing nations, and remote indigenous communities. 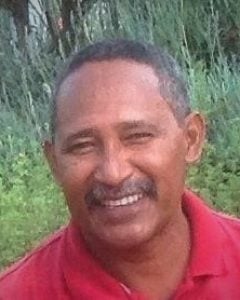 Willie is a bloodline descendant of Kaurareg first nation Aboriginal peoples, whose traditional lands include Waibene (Thursday Island, Torres Strait, Australia). Willie is a deeply cultural man, an acknowledged elder and leader in his tribe. With life-long traditional ecological knowledge and native science and 30+ years in Australian law and order at state, national and international levels, Willie has the unique knowledge and skills for balancing rule-of-lore and rule-of-law. Appointed by his tribal chief as Cultural Diplomat, Willie is authorized to represent Kaurareg first nation peoples at the local, national, and international arenas, where he is accredited with United Nations Special Consultation Status.

With grounding in first nations peoples, Willie advocates for other first nations peoples. He is an Indigenous member of the Orbit Futures New Global Markets division, dedicated to helping impoverished Indigenous populations, and enjoys the challenge of working an international footprint. Willie is a co-founding Director of Trikaur Tekman Traders Pty Ltd, focusing on native trade with Melanesian Micronesian Polynesian and South East Asian tribal peoples, and global South populations. 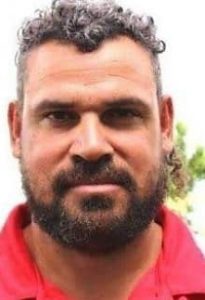 Harry is a bloodline descendant of Kaurareg first nation Aboriginal peoples, whose traditional lands include Waibene (Thursday Island, Torres Strait, Australia). He is a human rights defender and life-long student of traditional rule-of-lore customs and traditions, taught by his tribal chief who appointed him as guardian of Kaurareg land and sea, and authorized Cultural Diplomat to protect people and territory. As a deeply cultural man with traditional ecological knowledge and native science, with careers in the technical trades, health services, freight logistics, and government agencies, he holds unique knowledge and skills for balancing rule-of-lore and rule-of-law and is authorized to represent Kaurareg first nation peoples at the local, national, and international arenas, from where he is accredited with United Nations Special Consultation Status. 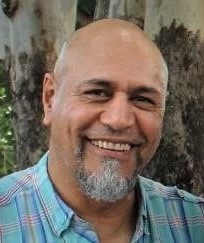 Appointed as an authorized Cultural Diplomat to advocate at local national and international arenas, he has a long history of working with tribal heads and elders of native populations in remote communities.

Allen is the representative of the indigenous people of the Global South Population and  is the Director of New Global Markets of Australia & the Pacific nations. 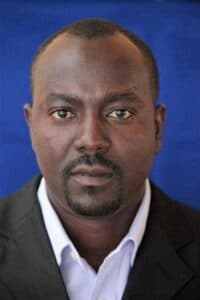 Martin is a Senior Civil Administrator with an Inter-ministerial Profile. He is a consultant to governments of 32 African countries, and the government of Australia.

As a key government official, he operates as a Minister’s Cabinet Advisor, MINAGRIE, Inspector of Public Service, MFPTSS, is a focal point for the United Nations, World Bank, BTC, and the International Fund for Agriculture Development (IFAD)

Martin is a key stakeholder for International Development and is the CEO/President AFRI-FOURMI ASBL Cameroon (NGO), an ambassador to the Eastern Africa ROCHEFORT FOUNDATION CHARITIES, a group dialogue champion AUSTRALIA-AFRICA CONNECT PLATFORM, and a contact person of the University of New England, Australia

In 2012, the Australian government honoured Martin with a prestigious award for his commitment to leading changes for Africa’s Development, and for his works to enhance Business Linkages between Australia and Africa, in awarding Martin the Australia Award in Africa, 2012 Edition.

Martin is multilingual and fluent in French & English and is the Director of New Global Markets of African nations. 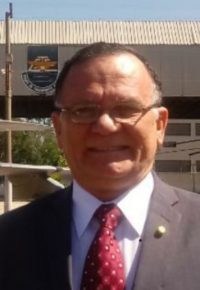 After retiring from the military, he worked initially in the Brazilian civil aviation sector. He founded two air training schools in Rio de Janeiro and, since 2012, has worked on private projects related to renewable energy, infrastructure, sustainability, energy recovery from waste and finance structuring, with a particular focus on management and integration of actions.

In 2013 and 2014, he was representative in Brazil of the Intergovernmental Renewable Energy Organization (IREO), an NGO based in New York dedicated to fostering renewable energy and sustainable technology.

Fluent in Portuguese and English, and with connections with governments and major corporation, Mr Lima is the Director of Strategic Affairs for Latin America.